New cases Middle East Respiratory Syndrome coronavirus (MERS-CoV) have been reported in Saudi Arabia. Four more deaths were announced, bringing the number of deaths in the past week to 17. The World Health Organization (WHO) says many of the recent cases are associated with an outbreak at a hospital in Riyadh.

Several other countries have also reported MERS-CoV cases in individuals who have travelled to the Middle East, including France, Italy, Tunisia, the United Kingdom and the Republic of Korea (South Korea). These individuals acquired the disease through limited local transmission among close contacts, including health care workers. The outbreak in South Korea, which began in May, was the largest outbreak of MERS-CoV outside the Middle East. It has now been brought under control, with no new cases reported since July 4, 2015.

The risk to Canadians is low. This virus does not spread easily from person to person, and the risk of exposure is primarily in the affected Middle Eastern countries.

The current understanding of MERS-CoV is that it has entered the human population from direct or indirect contact with infected camels or camel-related products (e.g. raw camel milk). In situations where it has appeared to have spread between people, those cases involved close contact with MERS-Cov infected individuals including family members, fellow patients and healthcare workers, indicating the importance of following strict infection control practices in health care settings.

The World Health Organization (WHO) has a great deal of MERS information on their website; you can also read updates relevant to Canada on the Public Health Agency of Canada website. 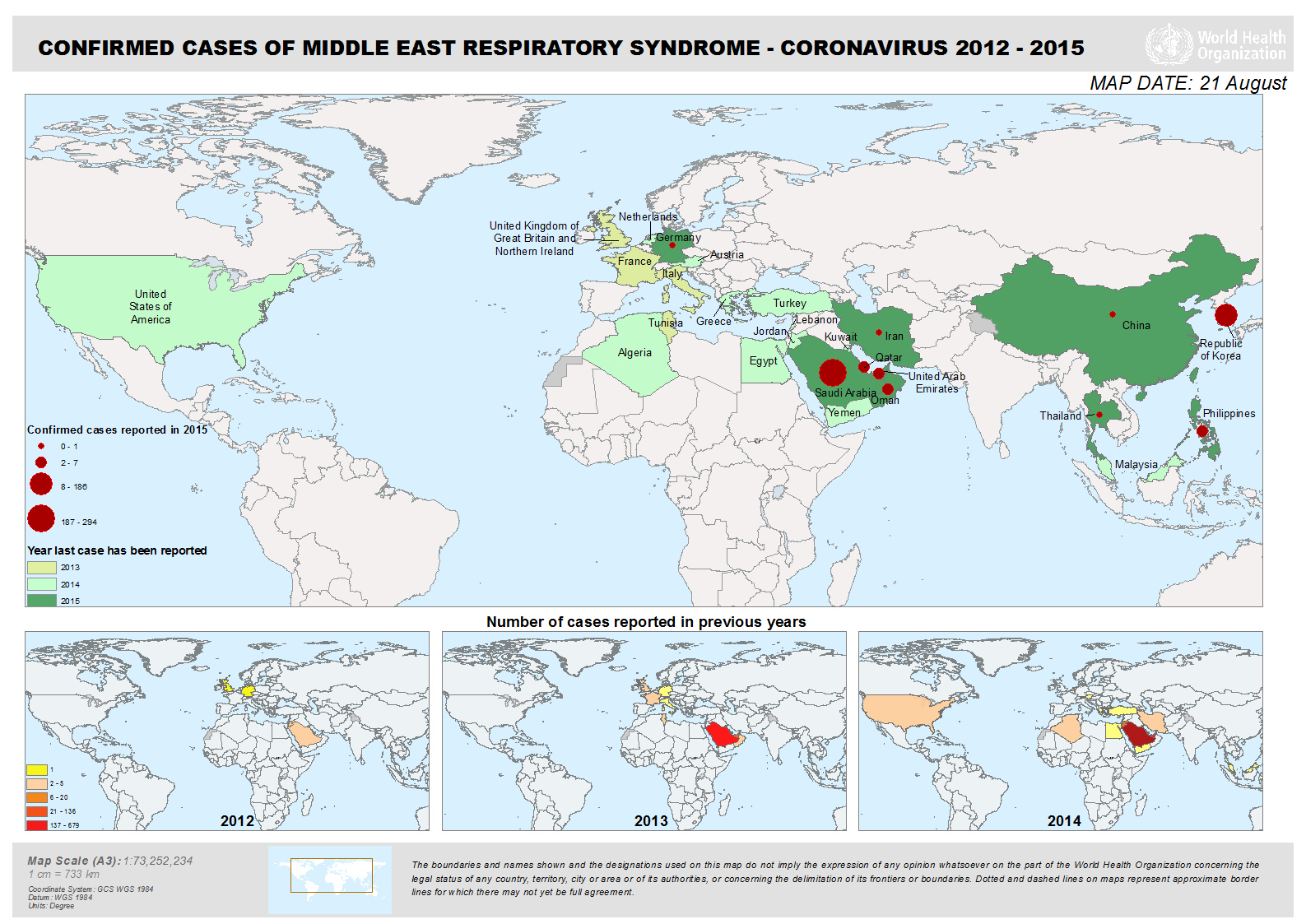 The U.S. Centers for Disease Control and Prevention have published an article on the Estimated Effects of a Coordinated Approach for Action to Reduce Antibiotic-Resistant Infections in Health Care Facilities. The findings estimate that with effective nationwide action now, more than half a million antibiotic-resistant health care–associated infections could be prevented over 5 years. Read the full article here: Centers for Disease Control and Prevention Morbidity and Mortality Weekly Report, August 4, 2015

Micro Imaging Technology, Inc.announced that, through its collaboration with Northern Michigan University (NMU), it has developed a testing protocol that allows for detection of pathogen species from liquid cultures. Dr. Josh S. Sharp, Ph.D., assistant professor at the NMU Department of Biology in Marquette, Michigan, is researching clinical applications of the MIT 1000 System, particularly the pathogens Staphylococcus aureus (S. aureus) and Methicillin Resistant S. aureus (MRSA).

According to MIT, it has developed and patented the MIT 1000, a stand-alone, rapid, optically-based, software driven system that can identify pathogenic bacteria and complete an identification test, after culturing, in three minutes (average) at the lowest cost per test over any other conventional method. It does not rely on chemical or biological agents, conventional processing, fluorescent tags, gas chromatography or DNA analysis. It requires clean filtered water and a sample of the unknown bacteria.

Read the full article on the Canadian Business Journal website.

An inter-country meeting is taking place July 20-22 in Liberia on the topic of Ebola: Infection prevention and control recovery plans and implementation.

Monrovia is hosting a meeting of infection prevention and control (IPC) experts from the 3 Ebola-affected countries. The overall aim of the meeting is to share experiences on IPC practices, and water and sanitation hygiene, as well as to plan the recovery and implementation. Meetings such as this can ensure the ongoing IPC challenges can be addressed, given health system recovery and strengthening is dependent on this. This meeting comes at a critical time as the 3 countries have progressed significantly in the Ebola response but getting to zero cases is still paramount. A report will be made publicly available following the meeting.

You can find the latest Ebola information and updates on the World Health Organization website.

Cases of Ebola Virus Disease in the past 21 days. Source: World Health Organization